A Wrinkle In Time Review

We have been lucky enough to have been selected by Mumsnet to be among the first to see Disney’s newest release, A Wrinkle In Time. The film is an adaptation of the book by Madeleine L’Engle and stars Oprah Winfrey and Reese Witherspoon, though predictably, even though Oprah’s glittery eyebrows are a force to be reckoned with, it was young actress Storm Reid who stole the show with her young co-star Deric McCabe.

Olivia asked if she could review the movie so here it is in her words and I’ve pledged our fee to her bank account in return. 💜 Watch out movie critics…

Today me and mummy got on a train from Leamington to Marylebone and then we got to go on a tube train to Leicester Square. It was really special and it was snowing which was magic. When we arrived we got given two special tickets for A Wrinkle In Time. We went up some stairs and at the top there were ladies with trays of cupcakes with sparkly icing and some special drinks for me and mummy.

Next we had some cool photos taken and went into the cinema room. I was excited because they had comfy chairs where the legs come out like Joey and Chandler’s from Friends!

A Wrinkle In Time is about a girl called Meg who has a brother called Charles Wallace and they have a Dad who is a scientist and he goes missing and they have to find him by going to a different world.

What I liked about the movie is the characters called The Mrs, they are kind and helpful to the children and they’re warriors. They have brilliant names like Mrs Whatsit.

I would recommend people to go and watch it because it makes you feel excited, worried, scared and then happy at the same time.  I think you should be six or over because of the little scary bit. I loved it and i think people will too. I want to watch it again now so I can notice more.

At the end there was an amazing song called I believe, which made the film perfect.

A Wrinkle In Time is released in the U.K. this coming Friday 23rd March. 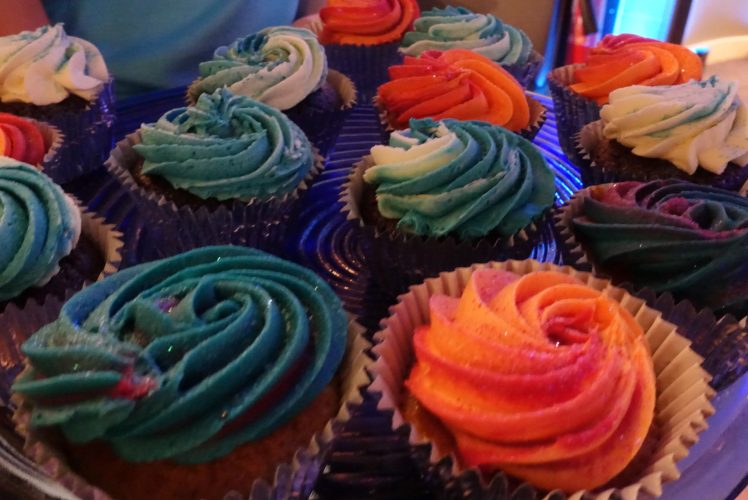 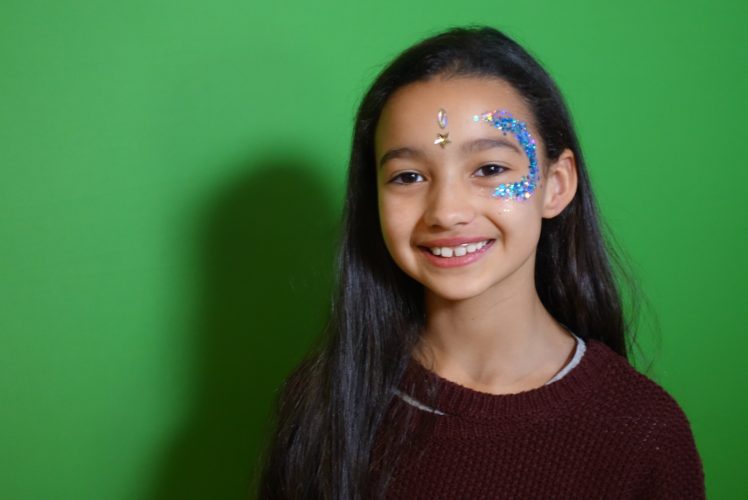 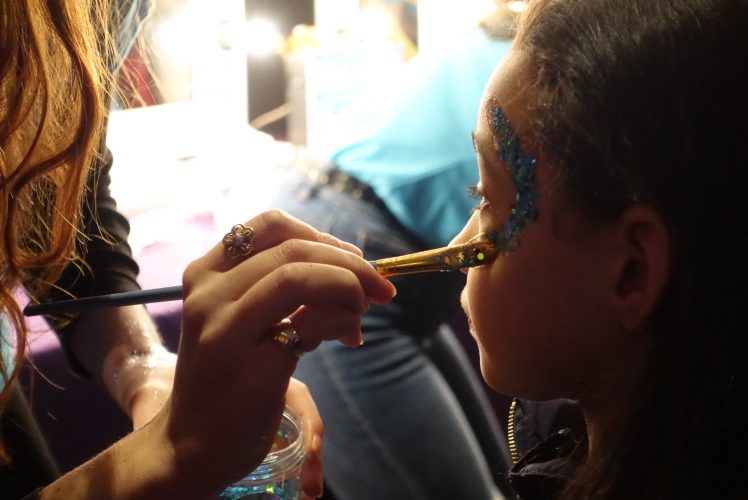 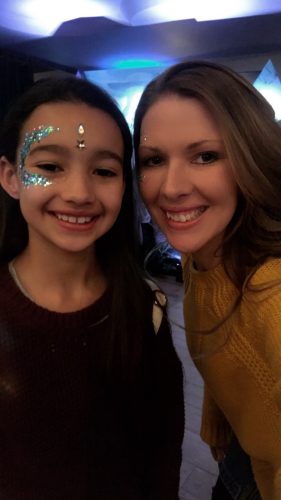