Last week we were sent a Sassy Kids Box! I was really excited as had seen these boxes on the internet and had been toying with the idea of a subscription but had never quite got around to it.

I’m going to be honest, theres not much time for all four of us to get together to play games. My husband and I work every day in the week and the children are often tired after school and nursery. Saturdays are all about the children’s hobbies such as my son’s football lessons and my daughter’s ballet class, by the time those have finished and we have got the weekly shop done it’s usually time for a movie and chill out time together. Sundays we usually try to go out together exploring.

Our sassy box timing couldn’t have been better as it landed through the post box just in time for the Easter holidays which meant we had a few days together. I let the children open the box to discover what was inside and they were really excited to see what fun we had in store. 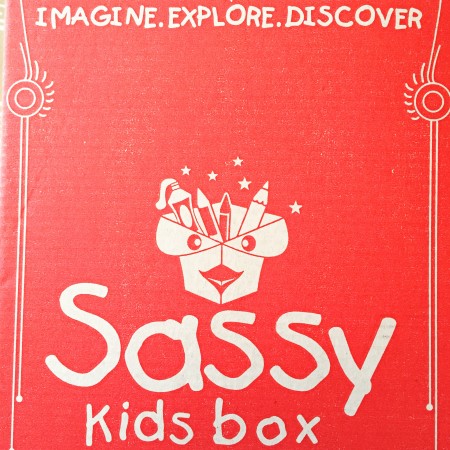 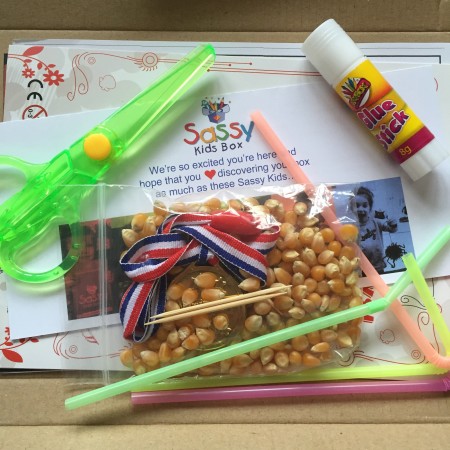 Inside the box was ‘Popcorn Olympics’

Of course full instructions are provided to go along with the activity.

First we had to pop the corn using the kernels in a saucepan with a little oil, this was an activity in itself, the children loved seeing how popcorn is made as we have always just bought the ready made popcorn before.

When the popcorn had cooled we got started with the ‘events’

We played popcorn catch, where two players at a time stand a distance apart and try and throw the popcorn into each other’s mouths, the scores we recorded on the handy sheet by my daughter who enjoyed taking on the role of score master.

The next challenge was popcorn tooth pick swap, where players had a bowl of popcorn and had one minute to transfer popcorn piece by piece using the toothpick into another bowl, the winner had the most popcorn in their bowl at the end of the minute. Here is Isaac taking it very seriously haha! 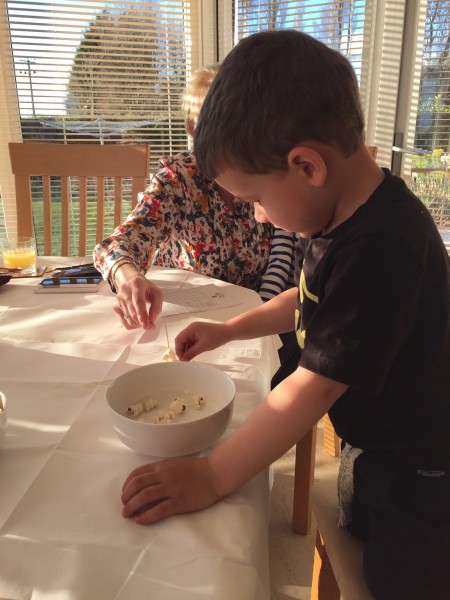 Popcorn Straw Blow was the next activity where each player has a piece of popcorn and a straw and they have to blow their popcorn to the end of the table, the person who gets theirs to the end of the table first is the winner! This was a very competitive one and Isaac ended up trying to cheat by throwing his! 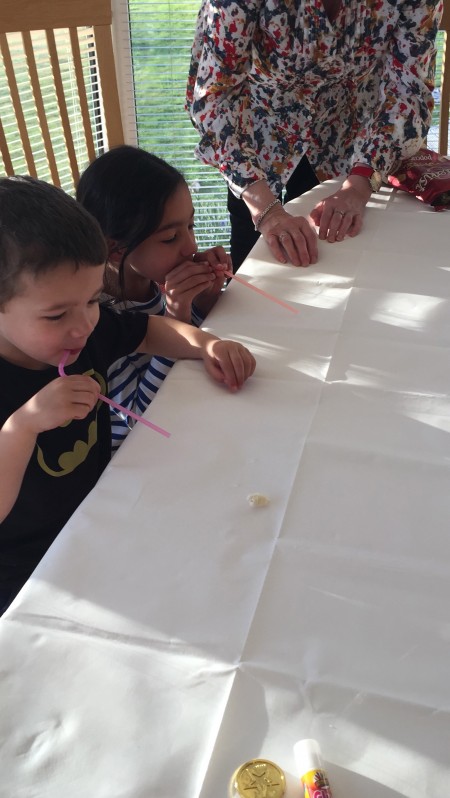 We played Popcorn Cup Drop where a player stands on a chair and tries to drop as many pieces of popcorn into a cup on the floor as they can in one minute. This was hysterical as my husband realised he could just pour his bowl into the cup haha – he still lost the game!

Here is Popcorn Throw, where we worked in pairs to try and throw as much popcorn into a bowl from a distance, popcorn is surprisingly difficult to throw!! 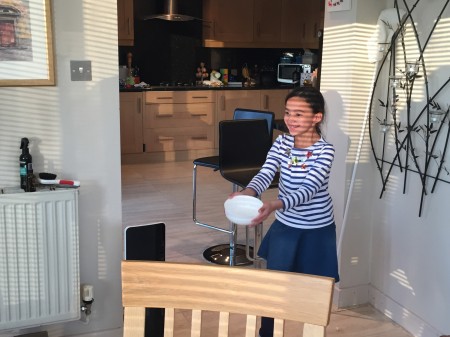 There were 8 activities to score in total but i was having so much fun i didn’t manage to capture them all on camera, however you get the idea i’m sure.

In the end my youngest won the olympics medal much to the surprise of all of us! He was delighted. 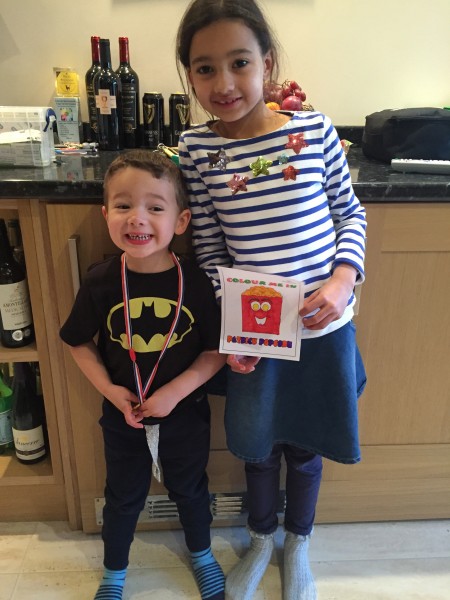 We all had such a giggle playing these games together, I was highly amused to discover the competitive side of my family.

Sassy kids is a fortnightly subscription box, designed for children aged 3-8. It costs £3.99 plus £0.99 for delivery. When you subscribe, you get your first box half price and you are free to cancel at any time, should you wish to do so.

Visitors to Takeitfrommummy.com can CLAIM A FREE BOX!

I was really impressed with the thought that has obviously gone into the activities. I would never have thought you could have such fun with popcorn and I will remember the activities for future sleep-overs, I think it would go great with a movie night birthday party which I’m planning for our little girl.

Our Sassy Box was letter box sized which is handy, I often think about subscribing to boxes and then have second thoughts as missing the post would mean a frustrating trip to the post office.

I would definitely consider ordering one of these for each half term as it would be nice to have something to focus on together. 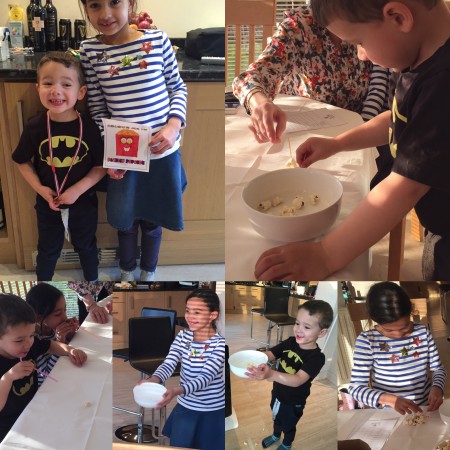 You can order your Sassy Kids Box on their website here

Takeitfrommummy.com was sent a Sassy Kids box to review but have received no payment for our review and all thoughts are honest, if it was rubbish, I would tell you! 😉